Following an uprising of angry supporters, the European Super League joins a graveyard of corporate innovation failures. What was seen as an attack on the beautiful game and its fan lasted a mere few days. But what can we learn from its mistakes?

Innovation is hard. If business practices were sports, innovation would represent the “extreme sports” category. It is exciting but risky. And if you are not careful, it could destroy your brand.

That risk primarily stems from the fact that innovation aims to tackle complex problems with creative solutions, more often relying on human beings to be in favour of these solutions - who are inherently complex creatures - and therefore needs to be approached with deep empathy.

As much as a product can be a technological “exploit” or a gold mine, if it doesn’t solve a real problem for the customer, they will quite simply choose not use your product. For this reason, empathy should be the main driver for innovation, and not technical feasibility or financial viability.

Empathy should be the main driver for innovation, and not technical feasibility or financial viability.

Take Google Glasses, one of my favourite examples. It was one of the most hyped technologies that surprisingly flopped. Unfortunately, the Glasses failed because the creators neglected to define and validate their users and the problems that the product was solving for them. Instead, they assumed the because of their brand strength, the product would sell itself even without real solutions or value. They believed hype would be enough to carry the initiative home without having to understand shifting customers mindsets. 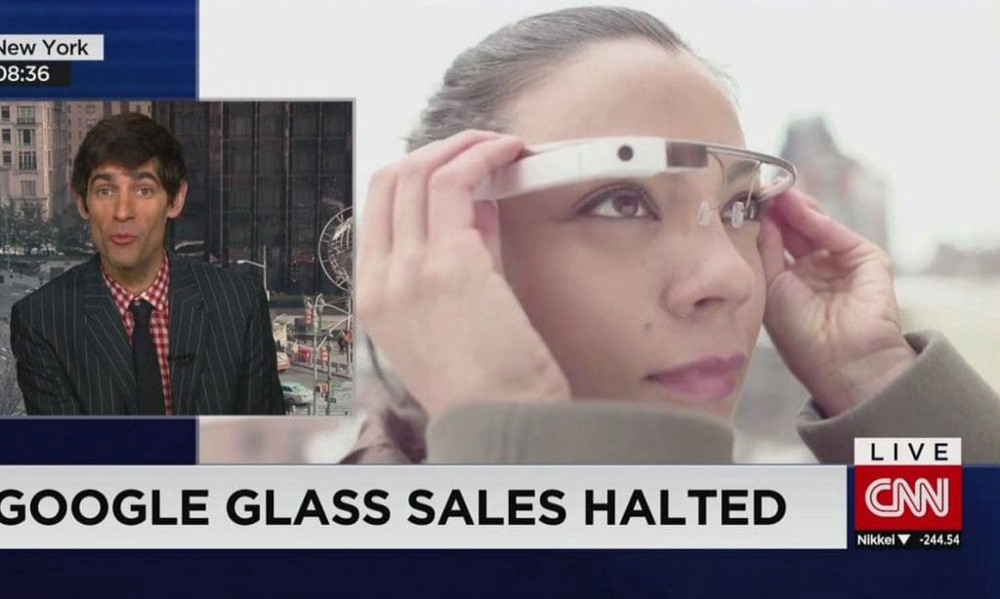 A number of best-practices and methods have been put in place and refined over time to make the sport of innovation less risky, but it looks like the leaders at the European Super League paid no attention to lessons learnt and instead followed greed, ego, or probably both. Like several other executives, they suffered from confirmation bias and followed their assumptions without questioning them: they asked themselves about who would like the idea, as opposed to who wouldn’t. As the wise Mark Twain said “It ain't what you don’t know that gets you into trouble. It's what you know for sure that just ain’t so.”

Of course, innovation and risk are intrinsically linked. Entrepreneurs should embrace failure. But they shouldn’t strive for it, nor provoke it. Rather, they should rely on the tools put at their disposal and freely available to control and limit failure, and at the very least, maximise the learnings they can get from the experience whilst diminishing the damages it would cause - both financially and in terms of reputation.

So, what could the European Super League founders have done to prevent this disaster?

Discover: Build empathy for your users through an understanding of their story, hopes and fears

Firstly, they could have conducted customer research to build empathy with the fans - their customers - and to better understand who they are; what their hopes and fears are; how they behave to develop a segmentation of who watches football. It wouldn’t have been zealous to also interrogate the football ecosystem of government bodies, clubs, players and pundits.

Customer research is a powerful tool as it provides an essential foundation for the design strategy. It helps create an optimal concept and/or experience for customers. Most importantly, it gives you the data you need to back your strategy and design decisions.

You can conduct a survey, observe customers or simply talk to them in 1-on-1 interviews or focus groups to ask them all the questions you need. More innovative research methods include social surveying (listening to what people say and search for on Google and Twitter for instance) or labs experiment (pop-up locations where we can test physical artefacts (a favourite of food and drink businesses).

As for the sample size, anywhere from 20 to 1,000 people will do the trick - the more the better, as it gives you statistical reassurance that your sample is significant. Picking the right blend of people is also key to ensuring you are not adding bias to your study. So pick wisely and always base your selection on who your current or ideal customer base would be.

Should they have bothered to do this, the Super League’s leaders would have discovered that football fans are not only passionate supporters who appreciate the beauty of the sport, but that they also value fairness, arguing in favour of spending caps for clubs to make the game more interesting.

Co-design: Enhance consensus and ownership by co-creating with your stakeholders

The European Super League founders could also have co-designed the concept with key stakeholders such as governing bodies, politicians, clubs, pundits, broadcasters and most importantly fans.

Co-designing is a powerful activity as it acknowledges that we live and operate in complex networks of relationships and that the impact of our actions can have long-ranging ramifications. It forces us to challenge the inbalance of power held within groups of individuals, who make important decisions about others’ lives and livelihoods, often with little to no involvement of the people who will be most impacted. Co-design seeks to change that through building new relationships, capabilities and capacity for boundless curiosity. It uses inclusive convening to share knowledge and power.

By giving a voice to the ones we are designing for, not only do we get to hear their perspectives, but we also build consensus and buy-in to what the ideal solution could look like. Another added benefit is that it could bring a few innovations from the group genius - the creative power of collaboration.

Prototype and test: Validate your critical assumptions to de-risk your launch

Finally, once the European Super League founders developed the concept of the new competition, they probably thought it was the best idea they ever came up with and were itching to share it with their customers in a big bang launch. That’s what the majority assume considering the bombshell and it’s immediate impact.

As much as innovation is about speed of execution, we shouldn’t rush things and launch new propositions until we are sure it will land well with the people we are designing for. This is the reason why concept validation is important. Before getting a product into production and launching it, it’s critical to determine its acceptability to the marketplace.

To validate a concept, the first step is to design it and bring it to life for your customers. There are a multitude of ways of doing that, from a simple description of the features to digital wireframes and physical prototypes. The aim is to make your idea tangible enough for the customer to believe it is legit without investing substantial equity into building the real thing.

Once your assets are ready, you can validate them with your customers in the same way you would do in the Empathy phase, through surveys and interviews, but this time, you would focus the conversation on the specific concept or product you are trying to validate. You would gain tangible insights from the data that aligns with your key questions. For instance, you may want to assess the level of interest and willingness to purchase the product.

In this way, you can test your new concept with an intimate crowd of customers, saving yourself the public embarrassment should the tests go wrong. Another added benefit is the amount of resources saved compared to the cost and effort of going into full-scale production.

In short, the concept of the European Super League should have been put to the fans. If it had been, its creators would have recognised that over 75 percent were in opposition to the project.

So, yes, innovation is a risky sport. But thankfully pathfinders and entrepreneurs alike have discovered a safe way to conduct the development of new ideas. Knowing who your customers are, involving them in the development of concepts and validating initiatives with them isn’t rocket science, it’s good business sense.

Ultimately, innovation isn’t confined to a sector, market or product – it is needed anywhere there is a dependency on customers to buy into and consume a product or service.

Palladium is a digital and technology due diligence provider and digital transformation partner to Private Equity firms and their portfolios across Europe and the US. Palladium was named by Real Deals as 2020 Specialist Advisor of the Year at The Private Equity Awards.

Read more of our latest insights 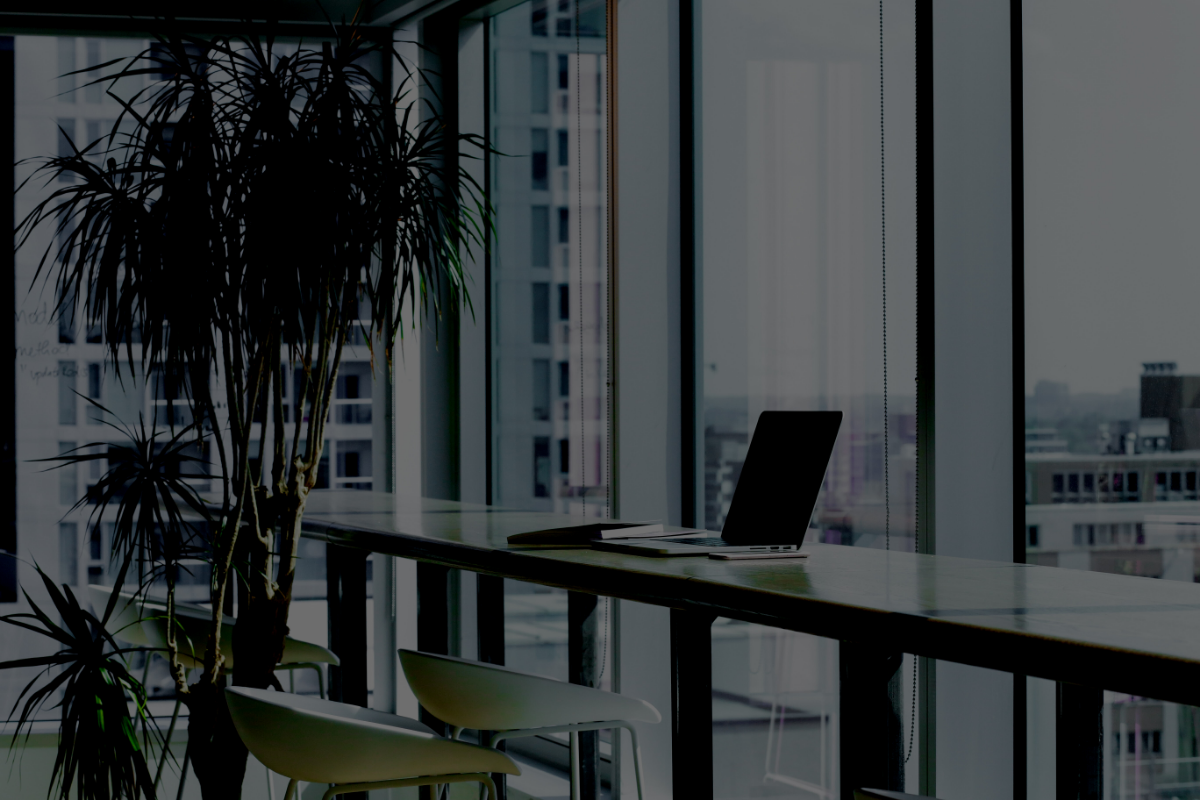 Elliot Hyde has recently joined Palladium as Manager, Product & Tech. Elliot has over a dozen years of experience defining, […] 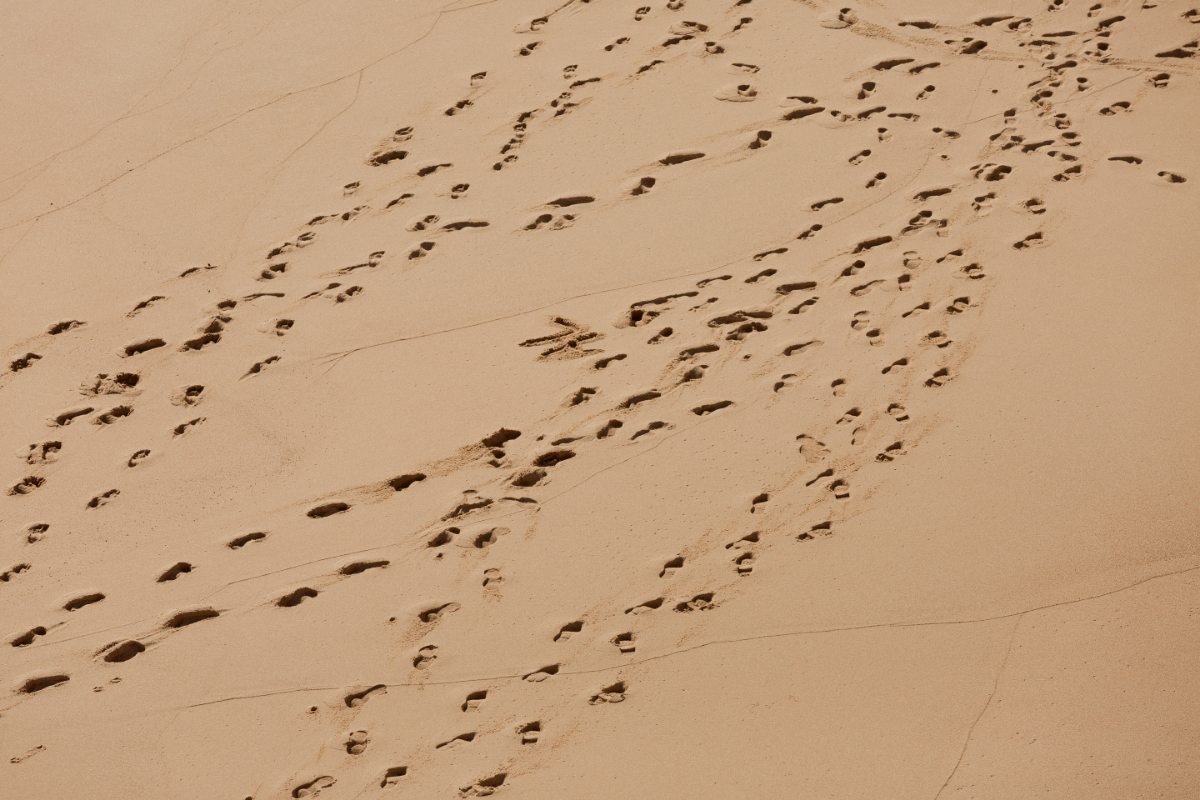