It will be a billion-dollar year for Virtual Reality (VR), predicts Deloitte, taking $700 million on some 2.5 million hardware sales and the remainder on content.

Unsurprisingly, VR headsets such as the Oculus Rift (retailing at around £500) have taken the gaming market by storm, as gamers continue in their pursuit for an increasingly immersive experience. Users simply connect their headset to their Windows PC and step inside the Rift Community, where they are able to play and interact with other gamers inside their own reality.

The appeal to gamers doesn’t mean that VR is an entirely acquired taste, however. Keen to ride the wave of disruption that Oculus Rift did, innovators new and old are developing headsets for the mass-market that are compatible with a range of devices. The sudden influx of VR headsets and entrants signifies that the competition is now on for technology innovators to take the top spot for the mass-market VR crown. In fact, anyone with a smartphone can use a mobile VR (priced around £80); by simply downloading the appropriate apps and slotting into the front of the headset. Samsung were one of the first to enter the Mobile VR market, teaming up with Oculus Rift in the creation of their consumer-friendly Gear VR device – accompanied by numerous games and compatible only with a Samsung GALAXY smartphone.

Samsung are not the only organisation to have jumped upon the opportunity to delight their customers. Tech giants Google have also recently announced their new standalone business that is dedicated to it’s VR operations, and a strong suspicion mounts that Apple may be developing their own device, after CEO Tim Cook reportedly described VR as “really cool.” (The Week)

With a range of devices must come a range of remarkable content to delight consumers, and there is no shortage of innovation across a variety of industries and sectors. Virtually Live, a start-up based out of San Francisco is partnering with sports leagues, teams and broadcasters to ensure that fans who are unable to attend an event still have an immersive, live viewing experience, and feel close to the action. Users can watch live sports broadcasts with the freedom to choose their position at the event (even in the middle of the pitch), whilst interacting with friends who are viewing the same event. For avid sports fans, the value is clear: they'll never have to miss out on live sports again.

The Value for Enterprise

While VR has an undoubtedly strong presence in the gaming industry, it is also igniting enthusiasm in the workplace, with industry leaders and innovators alike claiming that it’s most exciting applications will be in business.

Based on several tests and pilots, it was deduced that the introduction of wearables in the workplace could boost productivity by 30 per cent.

In the creative industries, VR will almost certainly be a hit. Engineers, architects and designers alike are already beginning to use headsets to improve their designs and present them to others. Having the ability to testing a new product or explore a building before it has been built could radically enhance efficiency and reduce the likelihood of error.

On the other side of the VR spectrum, Mure VR have already been working on an ‘immersive office’ in the form of their Breakroom Platform; which will enable Oculus Rift headset owners to access their desktop from literally anywhere in the world via a set of holographic screens, without having to worry about onlookers peeking at their work or being distracted by their typical surroundings. With the ‘Workplace 2020’  ideology in full swing, emphasising the benefits of flexible, visually friendly workspaces, this type of innovation is likely to make waves.

VR could also transform the way that organisations train staff, by allowing users to not only enter and interact inside a ‘real life’ situation, but record their experience for future exercises. Similarly, being able to enter a live seminar or workshop from anywhere in the world via a computer or smartphone could uncover huge cost savings and greater engagement from participants. 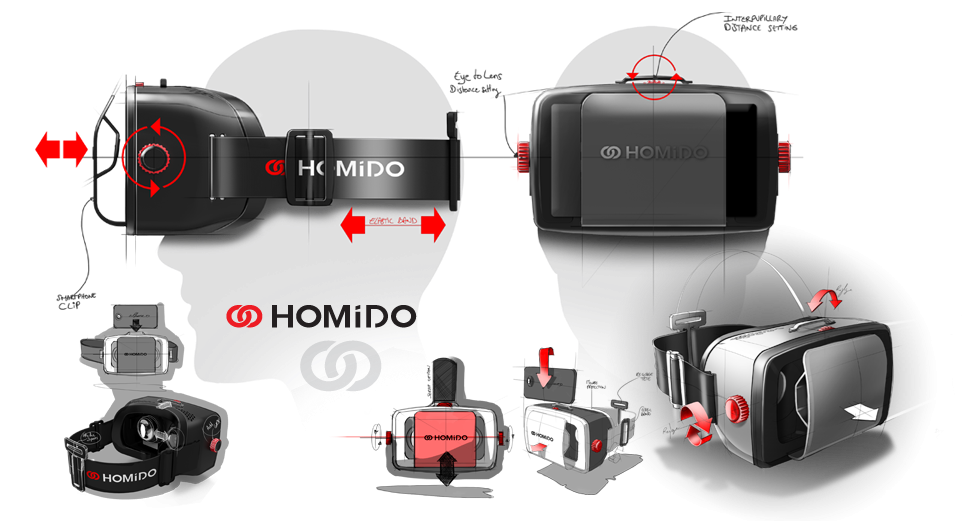 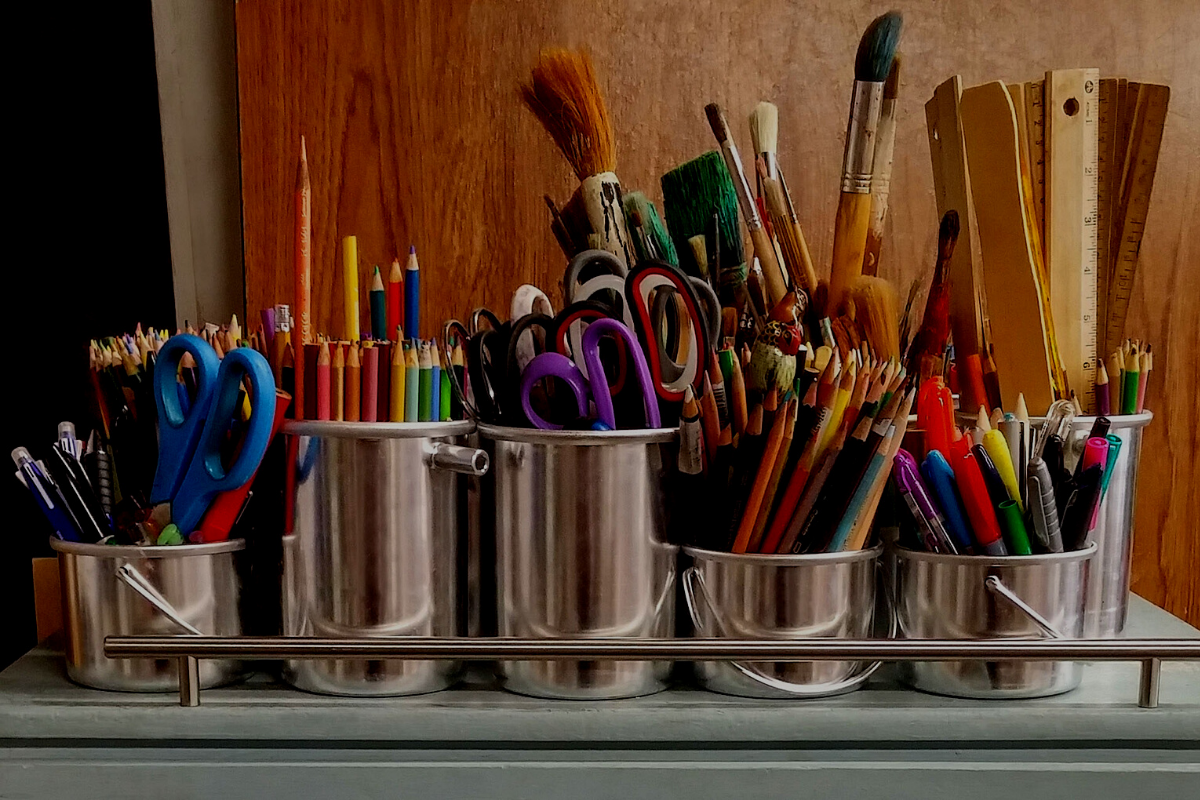 Our approach Palladium’s due diligence focused on establishing the pillars of strength of Findel Education’s digital proposition, identification of opportunities […] 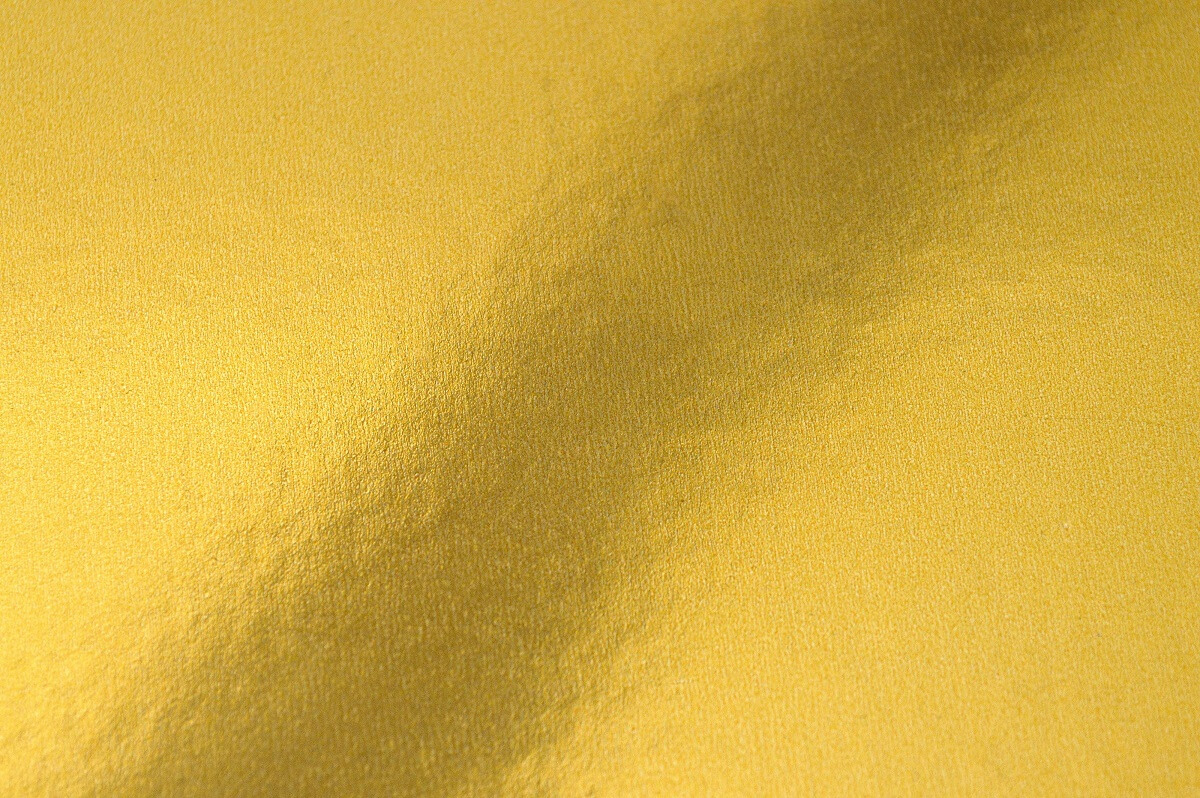